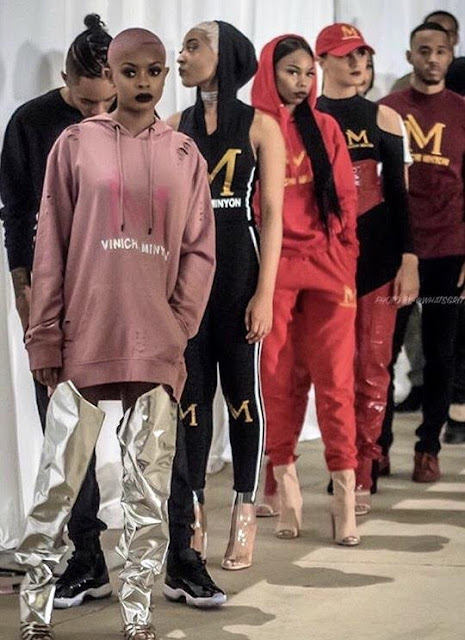 Rose Fashion Show 5, a SOLD OUT show located at popular venue Showplace Arena was definitely a success for  Kimani Minyon Speller, Founder & CEO of Vinichi Minyon. Kimani decided to release four new items the day of the fashion show, 2/4/17, one of which being a limited item; the "Pink Bombshell" 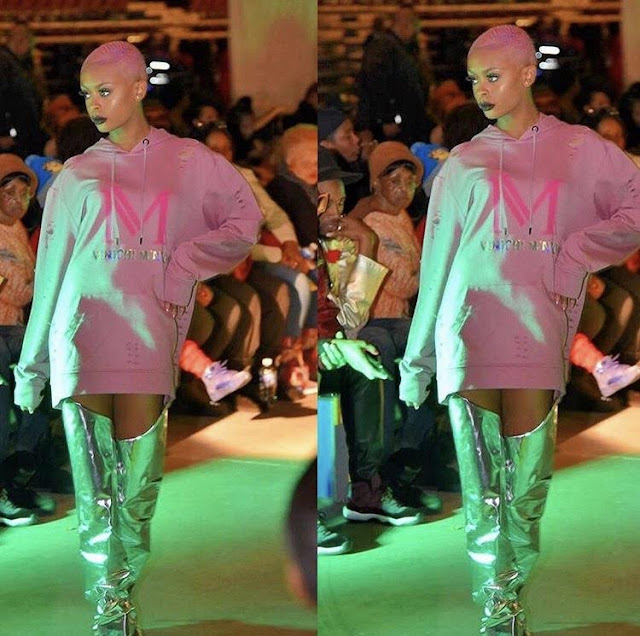 During the initial model call, twelve models were chosen , some from popular modeling agencies, and others representing themselves. After the layout of Minyon's looks, the number rapidly increased by six as models were fascinated with the designs, which led Vinichi Minyon to showcase eighteen models in their look. 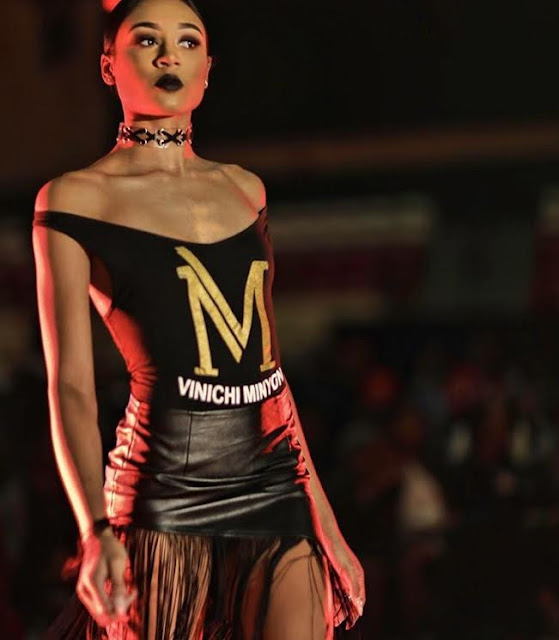 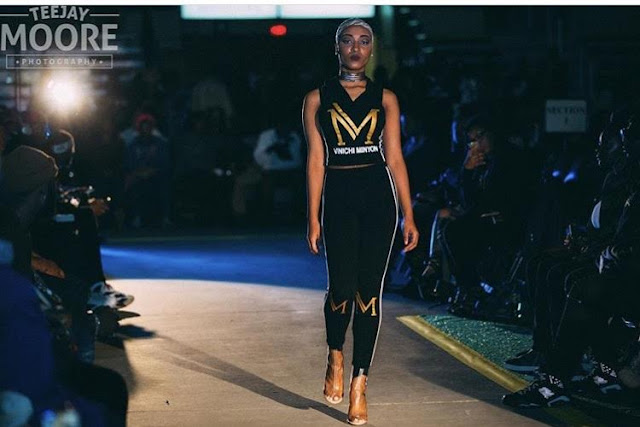 For many in the audience, it was their first time seeing Vinichi Minyon.  However,  after the show, many made it a priority to stop Kimani with great feedback which made all of her hard work well worth it.  This was not Vinichi Minyon's first time showcased in a Rose's Fashion Show, as Vinichi Minyon modeled in Rose 2 and Rose 3. With the "oooh's and ahhhh's" in the audience, it is apparent that the team behind Rose 5 Fashion Show (Founder )did an amazing job, not only in hosting model call, solidifying the designers, but in their choice in the host/hostess, and entertainment as well.  Jay Cole, social media sensation and comedian, did a great job at hosting the show. Popular Male R&B and Pop group 4EY made an appearance, as they consider Kimani to be a Dope Designer. 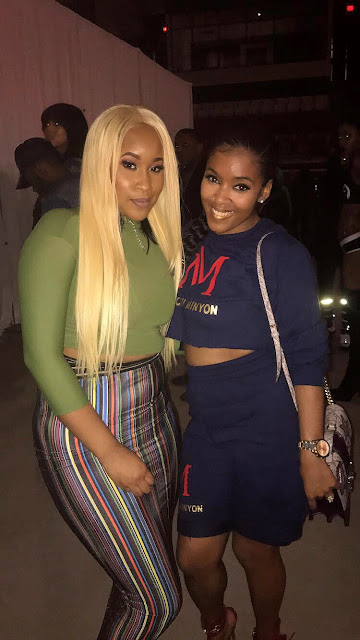 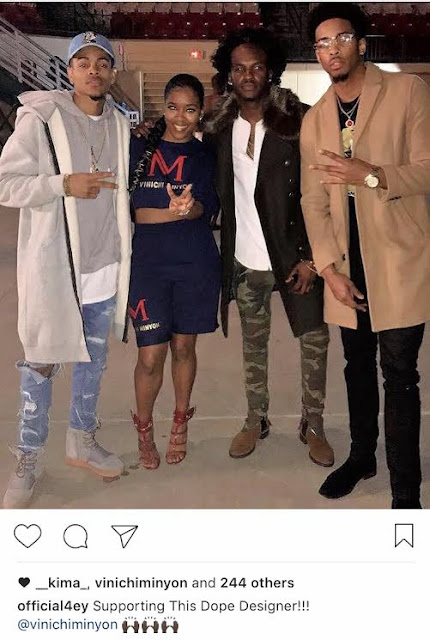 As much as Kimani loves to see the success of Vinichi Minyon, she supports other designers. She teamed up with stylist Porche' Unique, who helped her vision come to life, and plan to work with her again for future events. 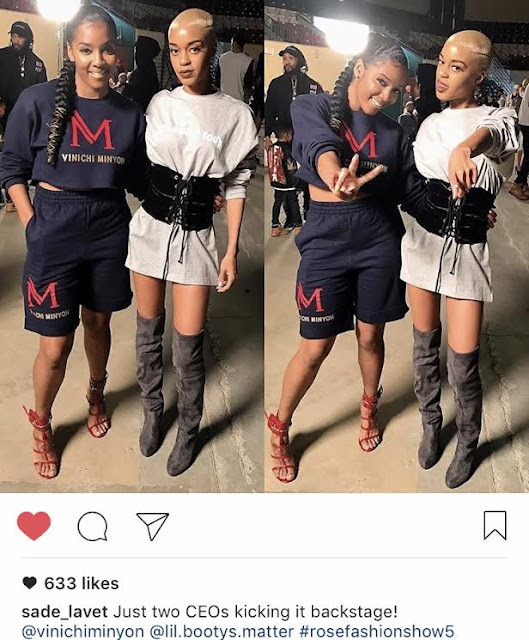 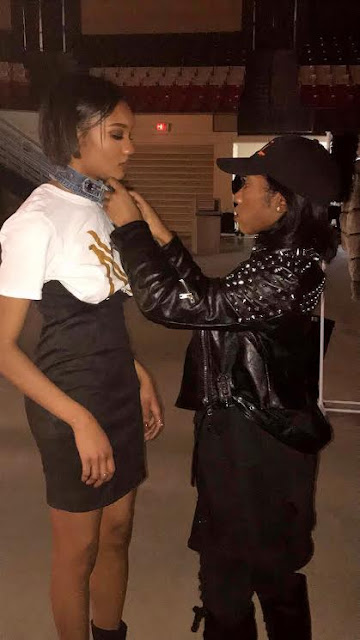 Kimani launched Vinichi Minyon in 2014, and each year she produces something better, often you will hear her say "Vinichi Minyon is not just a brand, it's a lifestyle" STAY TUNED. 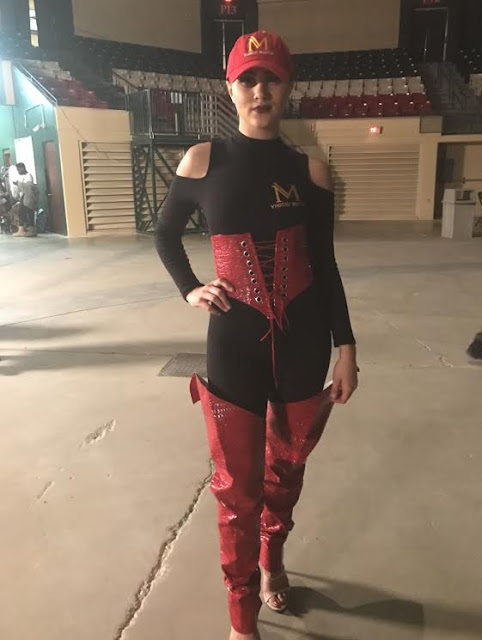 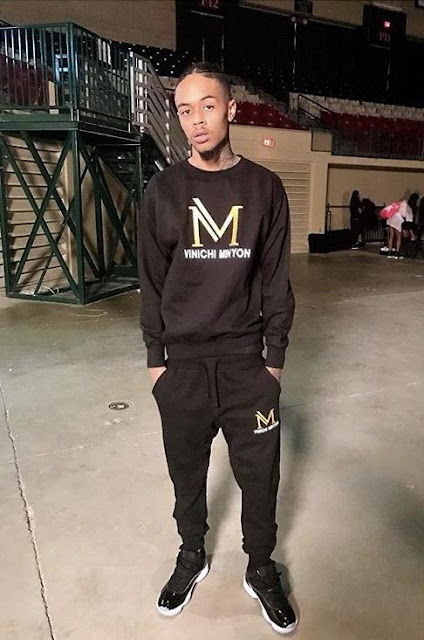 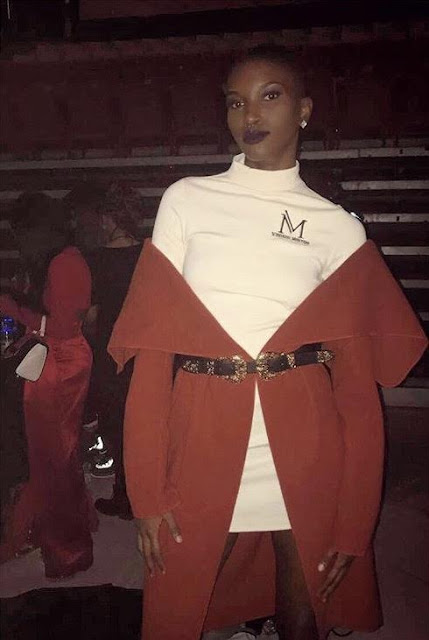